What is a Concussion, How To Test For One, and How To Treat It

Home/Uncategorized/What is a Concussion, How To Test For One, and How To Treat It
Previous

What is a Concussion, How To Test For One, and How To Treat It

In 2015, actor Will Smith starred in the movie “Concussion,” which brought a broad awareness to the severe long-term effects of sports-related head injuries. In this movie, director Peter Landesman highlighted a type of brain degeneration called chronic traumatic encephalopathy (“CTE”), which appears to affect ex-NFL football players long after their playing days.

Now, more than ever, many medical practitioners and head injury survivors ask questions about the long-term damage of head trauma and what kinds of treatments exist. This article covers the topic of concussions thoroughly, considering the causes, consequences, available tests, and treatment options.

What is a Concussion?

A concussion is a disturbance of the brain’s neurological function induced by trauma. It is a neurologic injury and has different types and varies in severity depending on the impact. The symptoms can be very mild and transient, but some patients develop dramatic changes in their consciousness for an extended period. In most cases, the event will be mild and termed as a mild traumatic brain injury. Those in the sporting arena refer to them as “dingers,” but they are concussions, nonetheless.

Most patients will recover some neurologic function after a while, but these damages compound if there are multiple concussions over a lifetime. Symptoms will differ depending on the severity of the concussion. However, most of them require medical intervention to speed up recovery and to differentiate mild from severe traumatic brain injury with long-term consequences (1).

There are different types of concussions. For example (2):

Symptoms – How to Recognize A Concussion or Traumatic Brain Injury

As noted above, a concussion is a disturbance of neurologic function. The severity varies depending on the intensity of head trauma.

Concussions can be experienced differently depending on the type, the mechanics of traumatic brain injury, and individual traits. However, it will be beneficial to have an idea of what to expect:

Most Common Causes of A Concussion

Concussions in the United States are prevalent. There is an overall incidence higher than 500 people out of a population of 100,000 people. According to the Centers for Disease Control and Prevention, there is an estimate of near 4 million traumatic brain injuries every year. Infants and children younger than 14 years are very susceptible, and sport-related concussions are the most common type.

All of us can experience a concussion, and the cause depends on different tendencies and risk factors. The most common causes include (3):

The premise of the movie cited above highlighted two reasons why concussions are often underreported and under-treated in conventional medicine: In sports, there is a conflict of interest in acknowledging the real long-term impact of concussions and mild head trauma. Additionally, our current medical approach is limited and often cannot detect small changes in brain structure that build up over time, triggering the symptoms listed above.

When a patient does not display concussion symptoms immediately, there is no plan contemplated in our healthcare system to follow-up concussions and detect their true extent. The patient is instructed to sleep it off and take Tylenol, an excellent recommendation to tackle immediate symptoms, but not enough to avoid long-term consequences.

One of the most common complications is post-concussion syndrome which lasts weeks, months, or even years and features persistent alterations in the cognitive and emotional field. Post-concussion syndrome does not always correlate with the severity of the initial head injury, and the transition to this ailment is poorly understood. Thus, we cannot always follow the rationale that only a very severe injury will trigger a post-concussive disorder (1).

If that is the case, then what can we do about it? Later in this article, we will discuss a few treatment options we can try to relieve immediate symptoms and reduce the long-term impact of a concussion at the same time.

When there is severe head trauma, a doctor needs to rule out a concussion. Depending on trauma mechanics and the severity of the lesion, one of the following tests may be required (1):

Keep in mind that concussions are usually a clinical diagnosis, and exam findings from the tests above complement the physician’s diagnosis. Thus, a patient can be diagnosed with a concussion and not require any test listed above, although it can provide supporting evidence of a sustained injury.

What are the Current Traditional Treatment Methods for a Concussion?

Other Concussion Treatments to Consider

Medical treatments above do not follow a static protocol. They depend on each patient and the characteristics of the lesion. As noted above, supportive therapy is usually the main focus. In other words, the doctor aims at relieving the symptoms and returning the patient to their everyday life.

However, even if post-concussed and healthy people are not in immediate threat, biochemical changes can still happen in the hippocampus, prefrontal cortex, hypothalamus, and other sensitive structures. Long-term treatment of concussions should cover this critical issue immediately, but it usually does not (8).

What can be done to recover faster from a concussion and prevent these biochemical changes?

There are also other supplement options that provide relief from a head injury that I use in my practice as a neuroscientist. 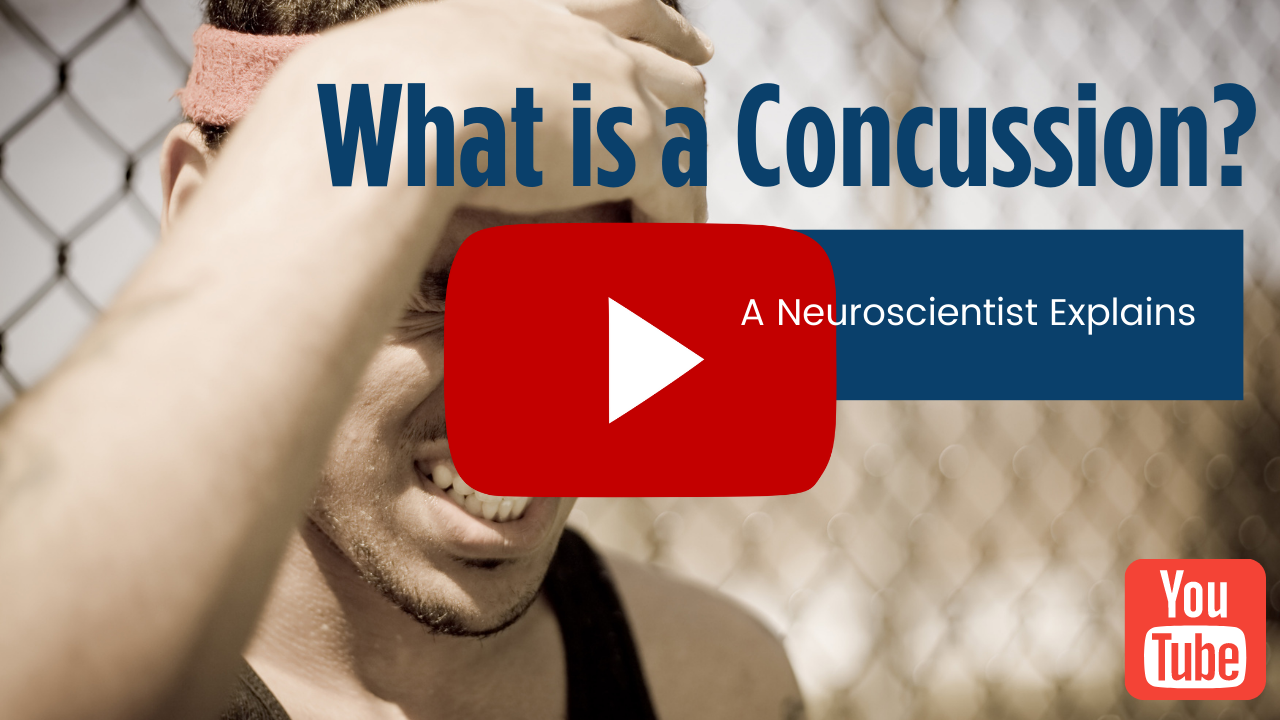 Considering the above recommendations for testing and nutritional supplementation, I have developed a protocol consisting of a mixture of the items listed above and others required for concussion recovery.

Due to the thousands of head injuries I have seen over the years, I am able to assess the severity of someone’s head injury and related post concussion syndrome fairly quickly. After a series of questions and assessment of physical symptoms, I utilize the WAVi EEG technology to obtain an accurate reading of the patient’s baseline electrical activity and neural connectivity. Over the past few years, the WAVi team has performed studies on collegiate athletes before and after concussions and the mapping capabilities of the brain’s electrical performance and connectivity is second to none. Depending on the severity of the symptoms, other tests might be required but establishing a snapshot of the patient’s brain health and performance can be done with just the WAVi tool.

After establishing the baseline result, I will institute a number of interventions that include nutritional supplementation and a mixture of physical/vestibular therapies. This is done on a patient-by-patient basis and closely monitored over the course of 30, 60 and 90 days. Sometimes I will monitor patients for years after a serious head injury. My team will perform follow-up WAVi tests to track the recovery of specific, objective markers that measure voltage, connectivity and speed. I have posted on my website the WAVi results and recovery of some of my patients who not only had head injuries, but exhibited brain disease type symptoms as well.

Head injuries are complicated and unpredictable. Concussions are often unnoticed, and they do not always behave as expected. We can use the traditional medical approach to prevent complications, but other methods listed are necessary to track and treat traumatic brain injuries.

It is also essential to recognize the chemical changes in the brain tissue during a concussion. One of the first chemical events we need to manage is the release of neurotoxins from the damaged cells.  Then we need to arrest inflammation. We want to stop the inflammatory cascade with appropriate nutrition and anti-inflammatory aids while giving the brain a chance to heal.

Lastly, it is imperative to get immediate attention from a qualified, trained physician after sustaining a severe head injury to have the best chance of reducing the long-term effect it might have on the patient’s quality of life.